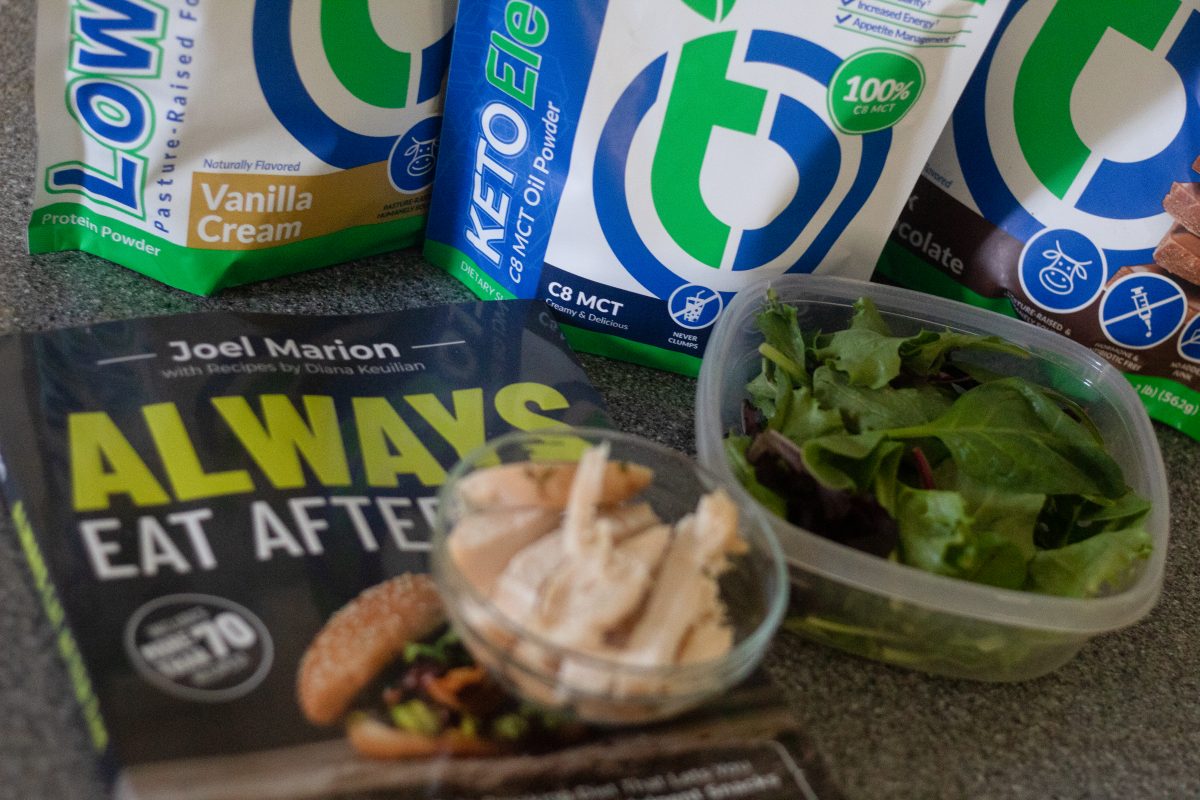 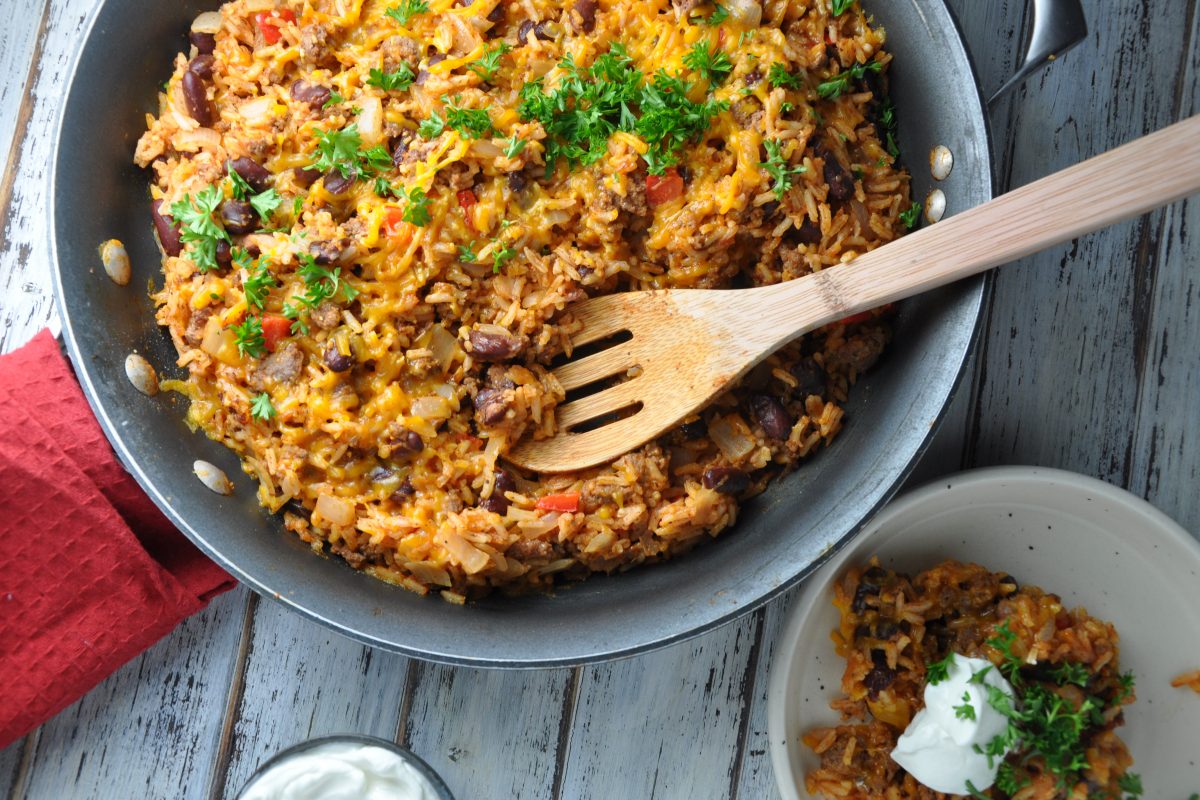 My baby is seven months old and she’s in the 1 percentile for growth. When I took her to the doctor’s for her six month checkup I had been aware that something wasn’t right. Because of this I had spent about a month trying – without success – to get her to take a bottle. I had already introduced her to solids, was breastfeeding as often as she wanted plus at least once per night, and was offering her baby crackers and snacks whenever possible.

Despite this, she hadn’t gained much weight from her four month to her six month check up.

And I blamed myself. I felt so horrible. I didn’t post any updates about her weight. It took me almost a month to do her six month photos because every time I looked at her I knew she didn’t look six months.

I get so many comments ‘how old is she? she looks three months!’ ‘wow, she’s so tiny!’ ‘she gets around for her age!’

Honestly, we still don’t know why she isn’t gaining weight. She’s meeting all of her milestones. She started reaching and babbling on time, she started rolling super early. She could sit at 6.5 months, got her first tooth, talks all the time, thinks anything on the floor is a good thing to taste, and is ridiculously tough. She’s all muscle – no fat.

I still breastfeed her whenever she wants – usually twice a night now. She eats three solid meals a day, whatever we’re eating quite honestly because she won’t take no for an answer. I try bottles, I try sippy cups, but she doesn’t want milk unless it comes straight from the tap.

Yet, I still find myself blaming myself. Something must be wrong with me. I’m not producing enough, I’m not feeding her fattening foods, I’m not making sure she gets enough solids, enough milk – enough.

But I’m doing everything I possibly can, what else could I do? I even have to take care of myself better. I eat every meal with her, trying to eat more than I actually want, I take fenugreek as often as I remember. I take alfalfa and make milk boosting cookies whenever I have the time.

This mom guilt is insidious. It pops up when you least expect it. When she’s laughing because I’m tickling her belly and I notice she has no belly fat. It hurts me. What I wouldn’t do for a fat baby.

I’ve dealt with this before. My eldest never had any fat on her until she was over a year old. She’s perfectly healthy now so I know as long as we keep tabs on her weight and make sure she’s still meeting her milestones – long term she will be okay.

But at this moment in time I just feel guilty.

I don’t have any answers about how to get rid of mom guilt. I do know I don’t deserve to feel like this and I am intelligent enough to know that it isn’t my fault. I understand that she’s still healthy and happy, and that’s what is important. But still, the mom guilt. I do my best to push past it and focus on the now, focus on what I can do, but it doesn’t go away. The best solution I have are these steps

At this point we don’t have any answers. We go back to the doctor’s soon. I’m considering trying formula because as of now I’ve only tried breast milk in the bottle. Not sure how that will work since she won’t even take juice out of a bottle but I’m willing to try anything.

But I do know that I’m doing my best. Mom guilt will come back, even after this problem is resolved. There’s always something we can feel guilty about. But I will fight and I will win.

I am doing my best and that’s all we can do.

Learn more about us here 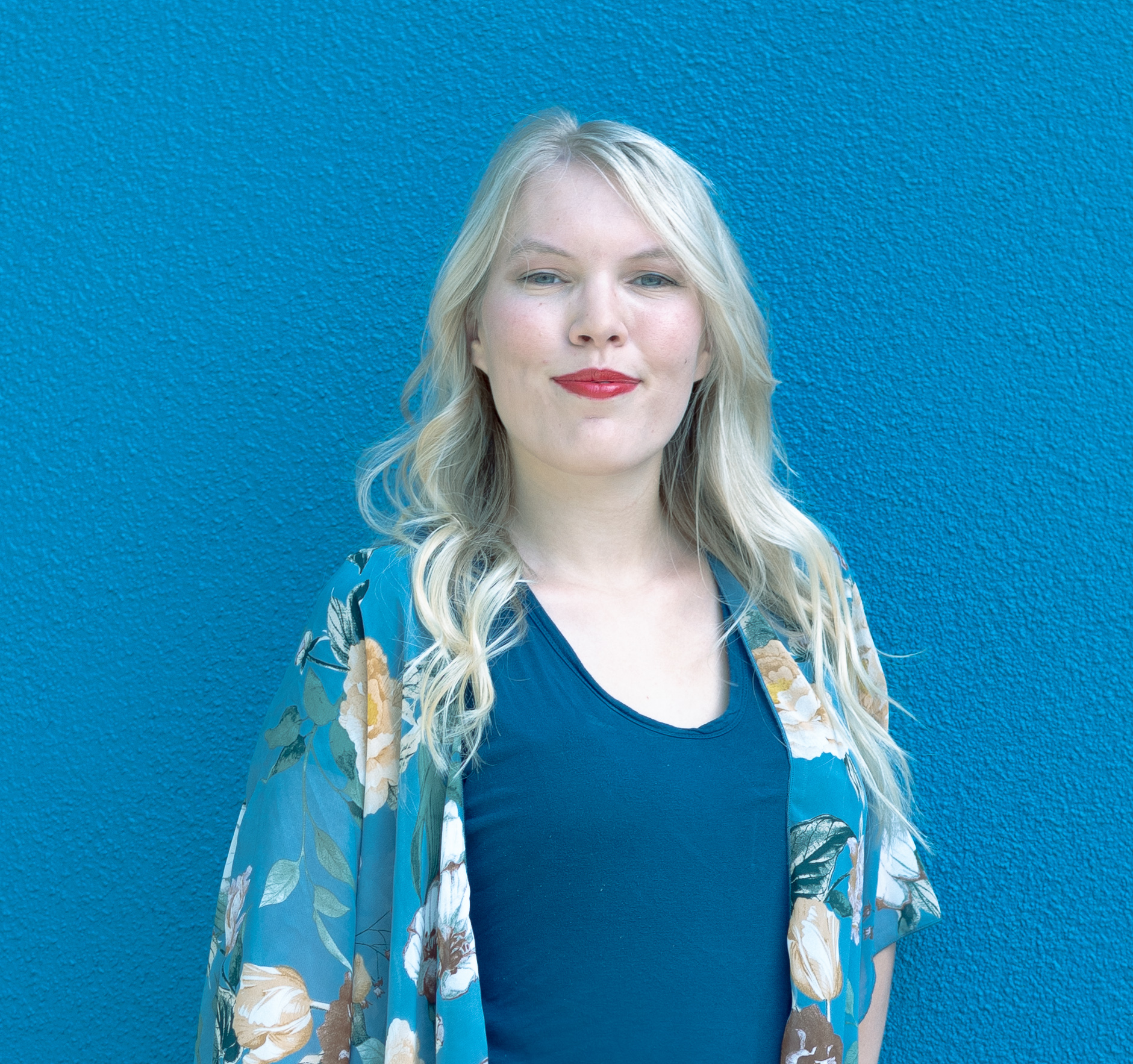